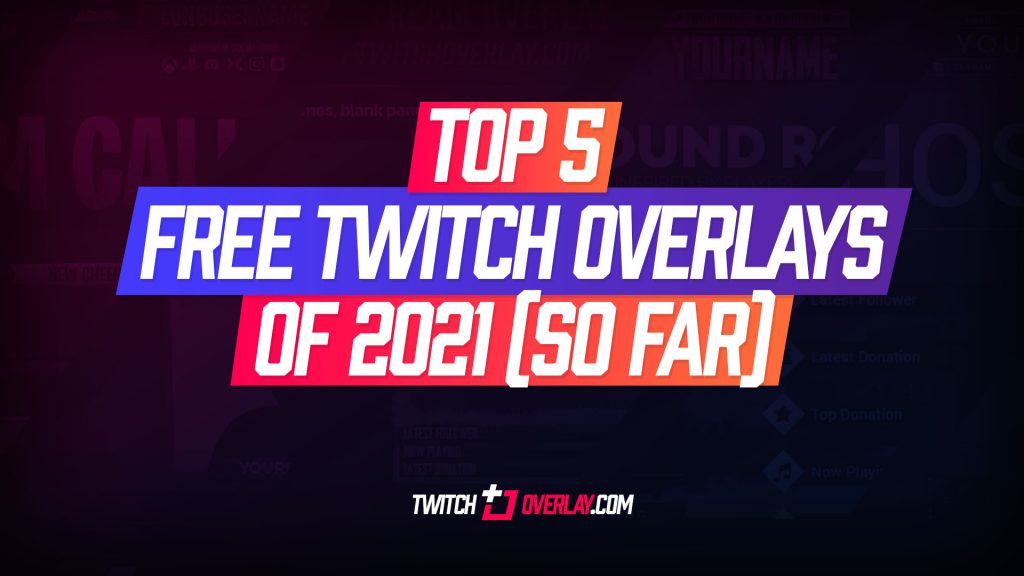 The Most Downloaded Free Twitch Overlays of the Year

Over the past year a lot of new free stream overlay content has found its way on to the site (in fact it’s viewable here, items are displayed in order of newest first) but it’s a handful of designs released between 2016 and 2018 that continute to dominate. In much the same way games like Fortnite & Destiny 2 continue to be among the most played, their equivalent free Twitch overlays are also the most downloaded.

Below is s a breakdown of the top 5 most downloaded free Twitch overlays over that 12 month period here at Twitch Overlay, August 2020 to August 2021. 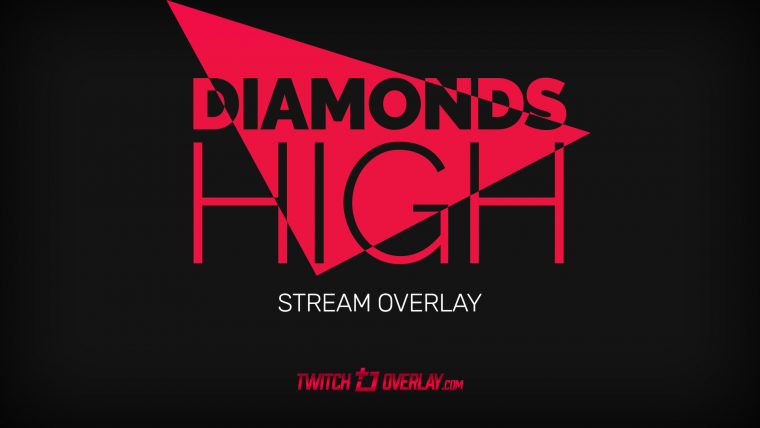 Diamonds High is a free black & red stream overlay made with a Kojima-MGS vibe in mind. It belongs to the hugely popular (and also totally free) Diamonds High stream package. 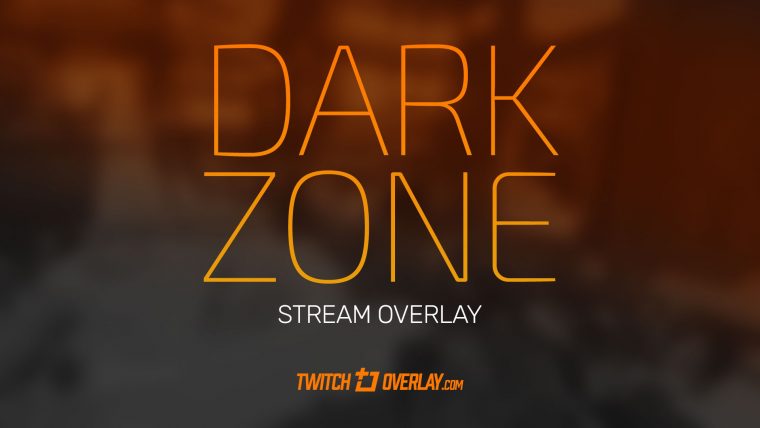 Dark Zone debuted in 2016 inspired by The Division. This free grey & orange stream overlay finds itself among the most downloaded each year since thanks to its very simple, clean look. 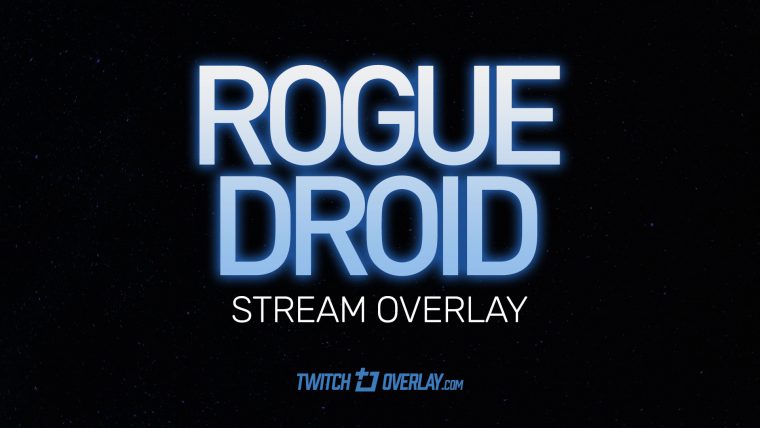 Rogue Droid is a free Star Wars Twitch overlay inspired by the design and aesthetics of the Star Wars games, namely Battlefront 2. It features clean and cool blue stream elements. 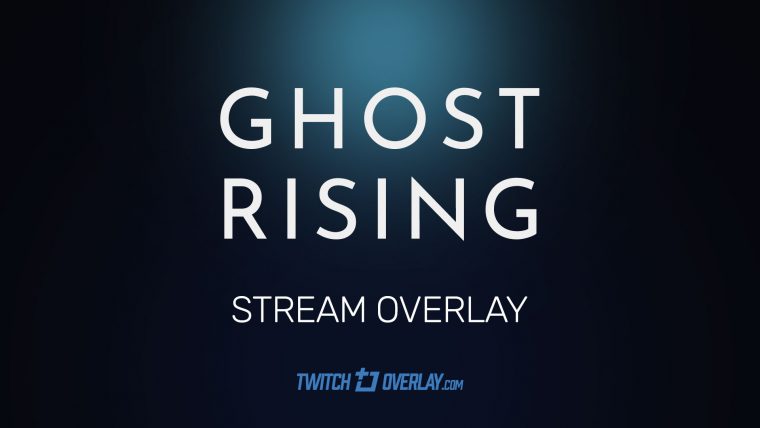 Ghost Rising is a free clean Twitch overlay featuring a very minimal and flat style, inspired in part by the UI and design used in Destiny 2. 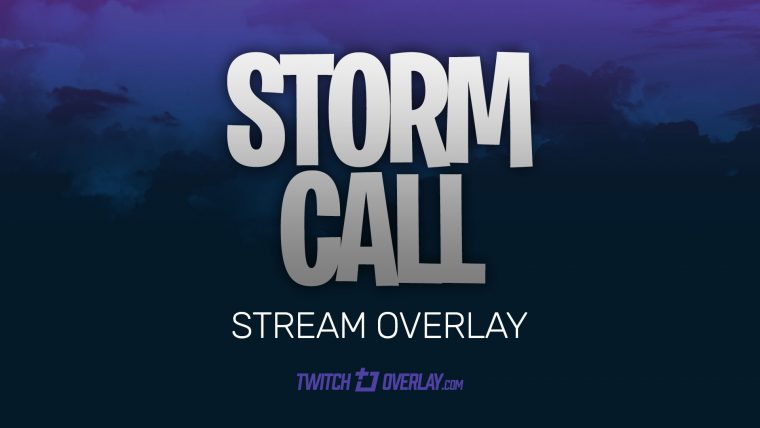 Fortnite is only now losing some steam, but for the past 12 months Storm Call has been far and above the most downloaded of all free twitch overlays available here. Take a look at this free Fortnite Twitch overlay.