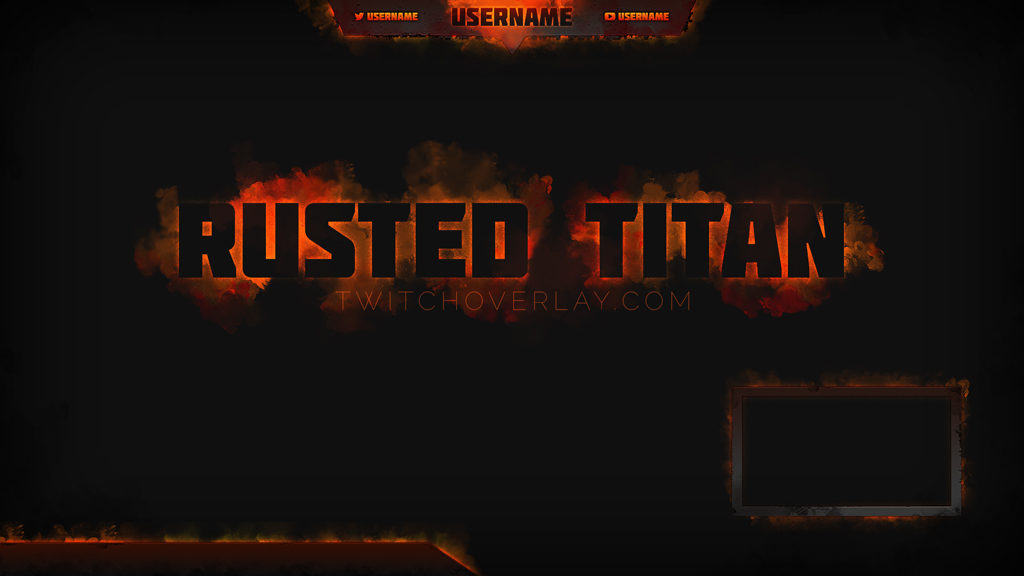 It’s been nearly 2 years since I started this site, and in that time the demand for more features and extras has doubled and tripled, with each new overlay adding slightly more to its arsenal. As such, it doesn’t seem fair that the cost of an overlay with only a heading and webcam would be the same as one with several different options for titles and panels. I’ve now gone back through the catalogue and re-priced a number of our less feature-heavy designs, in most cases taking the price down by over half.

Here’s a handy list of the stream overlays that have been newly re-priced: