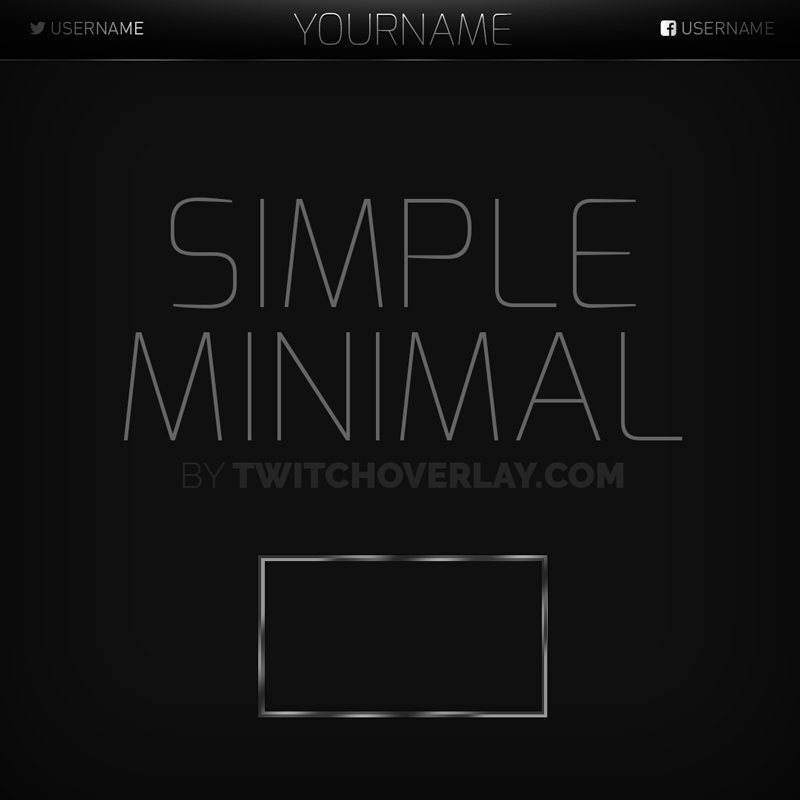 I’ve made a number of elaborate, cool (if I do say so myself) overlays over the past year, but I approached this one with the idea of making it as simple as possible. An overlay that isn’t too flashy, something that occupies enough space to draw attention, but not so much it takes that attention. This is the first overlay in the Simple Minimal Overlay series, a style of overlay aimed at those streamers looking for something very simple, and straightforward, but with hints of class and elegance.

Pick this bad boy up now