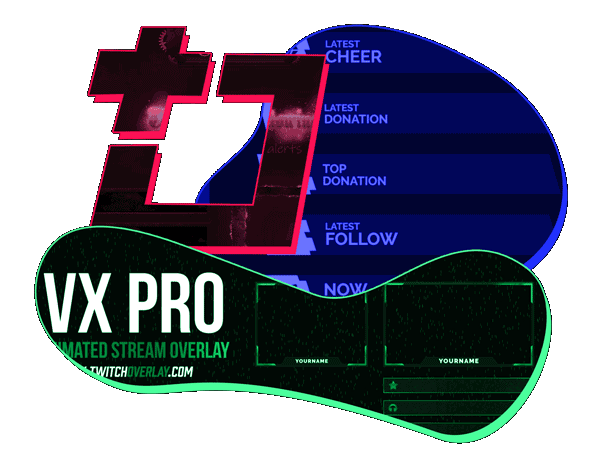 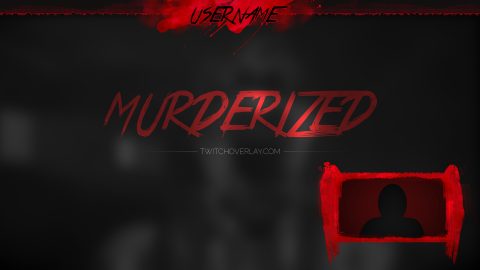 Just in time for all your Halloween streams comes this staight-up slaughterhouse of a horror stream overlay. Blood splatters top to bottom, and even a blurred image of a freaky old […] 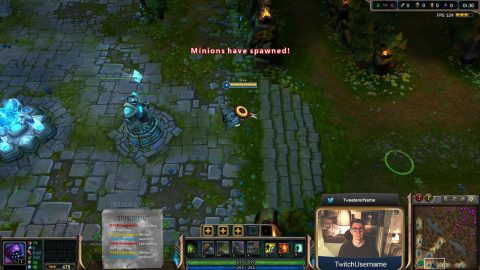 As you may or may not know, I recently ran a community poll to see what you guys wanted from the next free T-O overlay, and while it was a […] 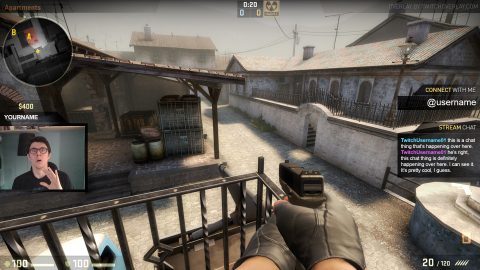 An overlay for Counter Strike: Global Offensive has been quite heavily in demand for as long as TwitchOverlay has been around, so here it is. As is becoming the house-style, […] 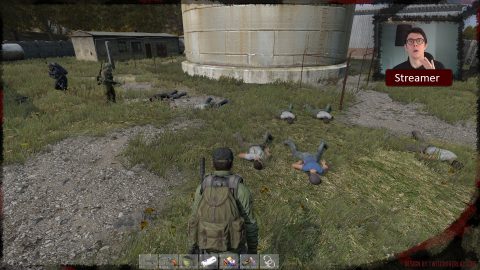 Not So Friendly – A DayZ Overlay

Time for some survivalism! This DayZ overlay brings a real rough edge to your stream, with some grungy splatters and strokes. It features a top-right placed webcam, in order to […] 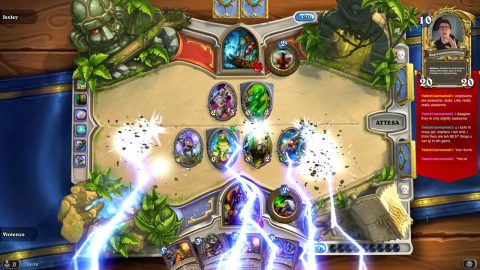 Pretty nice little Nirvana reference there, right? I created a Hearthstone overlay for all you Stoners out there. Fairly simple, you can place your webcam under the card in the […] 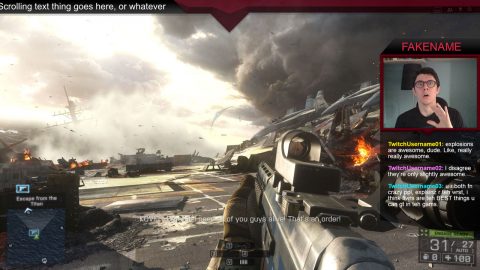 This was something I was working on, but couldn’t quite work out what to do with. It’s got some razor sharp angles (hence the name), and could be used across a […] 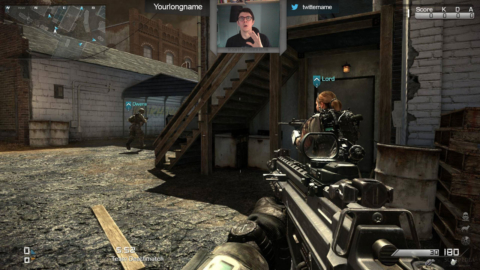 Camo – A Call of Duty Overlay

Our first ever free offering to you guys is a Call of Duty overlay for your streams. Camo is a sleek, minimal stream overlay with space for users to write their […]

A growing number of our downloads now feature .overlay files to make setting up your stream overlay & streaming screens in Streamlabs OBS as simple as ever.

A majority of our premium overlays and content feature an option to have your name and info added, just look for the Professional Customisation option.

No spam, no trash, just an email every week or two with updates and newsletter-only perks.